Covid 7/29: You Play to Win the Game
Dreaded_Anomaly1y3

The Hill has published some more information:

The state health department identified 469 COVID-19 cases among Massachusetts residents who went to Provincetown, a popular vacation destination in Barnstable County, in the month of July, including 346 fully vaccinated people.

The report noted that microbiological studies are needed to confirm that similarity in the viral load to determine whether fully vaccinated people can transmit the virus.

I still have the impression that this data could be systematically biased: it makes sense that the viral load would be high among identified cases, but randomized testing of the broader population is needed to understand the base rates.

Reply
Covid 7/29: You Play to Win the Game
Dreaded_Anomaly1y4

The CDC's claim that vaccinated people have similar viral loads from Delta as unvaccinated people is now spreading far and wide on social media. The Washington Post obtained their internal slide deck here, with the unpublished data supporting this claim on slide 17.

Does anyone understand how to square this with various other studies from the past few months with more positive results for vaccine efficacy, serum neutralization, etc.? Or even better, does anyone have the actual source for this data? To me, this claim seems too extreme to be likely, but even my many PhD scientist friends mostly seem to be accepting this completely uncritically.

"Twiki" is already the name of a wiki-related product (https://twiki.org/), so that might be confusing.

There was a correlation if she plotted the high-traffic times to the incidents … No. This was wrong. She was looking at it the wrong way. They didn’t just need to look at when things had happened. They needed to look at all the times Medina had seen similar conditions—high traffic, large-mass ships, mistuned reactors—and nothing had gone wrong.

– Naomi Nagata in "Babylon's Ashes" by James S. A. Corey

Reply
The Brain as a Universal Learning Machine
Dreaded_Anomaly7y19

A few brief supplements to your introduction:

The source of the generated image is no longer mysterious: Inceptionism: Going Deeper into Neural Networks 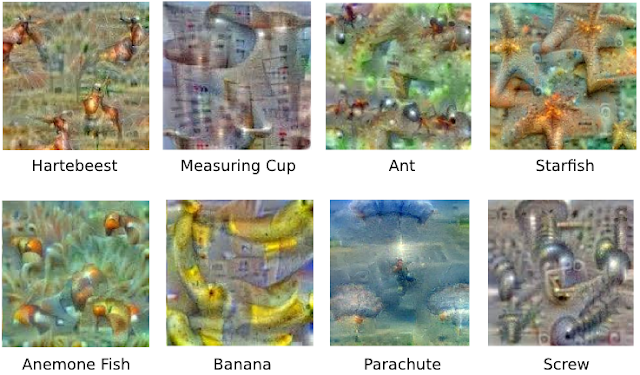 But though the above is quite fascinating and impressive, we should also keep in mind the bizarre false positives that a person can generate: Images that fool computer vision raise security concerns 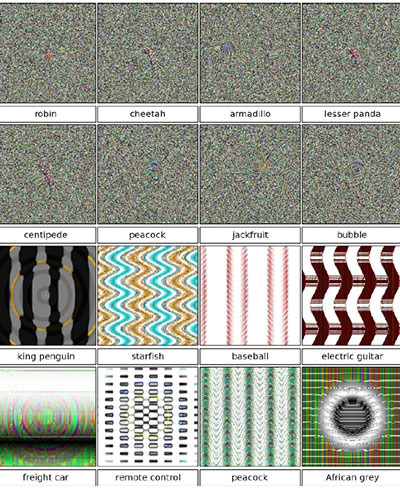 Reply
I'd like advice from LW regarding migraines
Dreaded_Anomaly8y1

Zvi is their CEO.

Reply
I'd like advice from LW regarding migraines
Dreaded_Anomaly8y3

I find their site on the wayback machine as recently as March 22, 2015. OP could also try PMing user:Zvi.

My view of nutrition is basically option 2. "Nutrition science" as it exists today seems to be primarily an attempt to study subtle, complex effects using small, poorly-controlled samples. There are basic facts about nutrients that are fairly well supported, but I have never become convinced of the superiority of any "diet" based on the supposed evidence for it.

That order is based on the increasing size of the sets of possible values, of course.

Here is a suggestion that I haven't seen yet. I don't think it constitutes a full plan by itself, but it fits the form of an AI box experiment with Harry as the AI.

Harry and Voldemort's discussion about testing his horcrux 2.0 spell by offering immortality to one of his friends (read: minions, in his case) revealed a weakness, that Voldemort is heavily biased against certain ways of thinking. Harry should remind him of this in the context of the Patronus 2.0 spell. The fact that Harry was able to discover a new (and incredibly powerful, as we have seen) form of magic simply by having the right mindset may indicate that certain mindsets are key to discovering deeper secrets of magic as a whole. (I'm envisioning here, as may or may not be canon, magic as an API for tapping into the power of Atlantis.) Voldemort has a known interest in the deeper secrets of magic, and for this reason he should keep Harry alive, or risk losing access to mindsets he currently can't fathom.