Writing (communication method)Public Discourse
Frontpage
This is a linkpost for https://www.erichgrunewald.com/posts/rediscovery-the-minds-curare/

I remember once when I was young & thinking, as one does, about free will. I thought, Well, probably humans are like those stones that roll down the slope of a mountain: the places they end up are precisely determined by their shape & density, the arrangement of the mountain slope & the permanent laws of mechanics. So we too always do the thing that we were always going to do, as determined by the arrangement of our sensory inputs & the particular configuration of neurons & synapses in our brain. But that is not what we humans mean when we talk about free will. Because though it is determined how we will act – so I reasoned to myself – no one actually knows what has been preordained. So as far as we're concerned our actions & those of other humans can still take countless possible shapes, no fewer than the ways a stone can roll down a mountain slope. Thus thought the teenage me. But months or perhaps years later, happening upon an article on free will, I learned that views very similar to these were called determinism & compatibilism & had been known & discussed in philosophy for decades if not centuries.

I don't mean to suggest that everything has been done before. That is obviously not true, even in a weaker sense. I just mean that it's damned difficult to come up with unique ideas, ideas no one has ever expressed, & that those who do are a damned rare species. Whatever topic you choose to write on is most likely the mere playground of a scholar who has spent years foraging it. I'm sure the very ideas that I am expressing here have been thought & expressed by other people, too.[2] 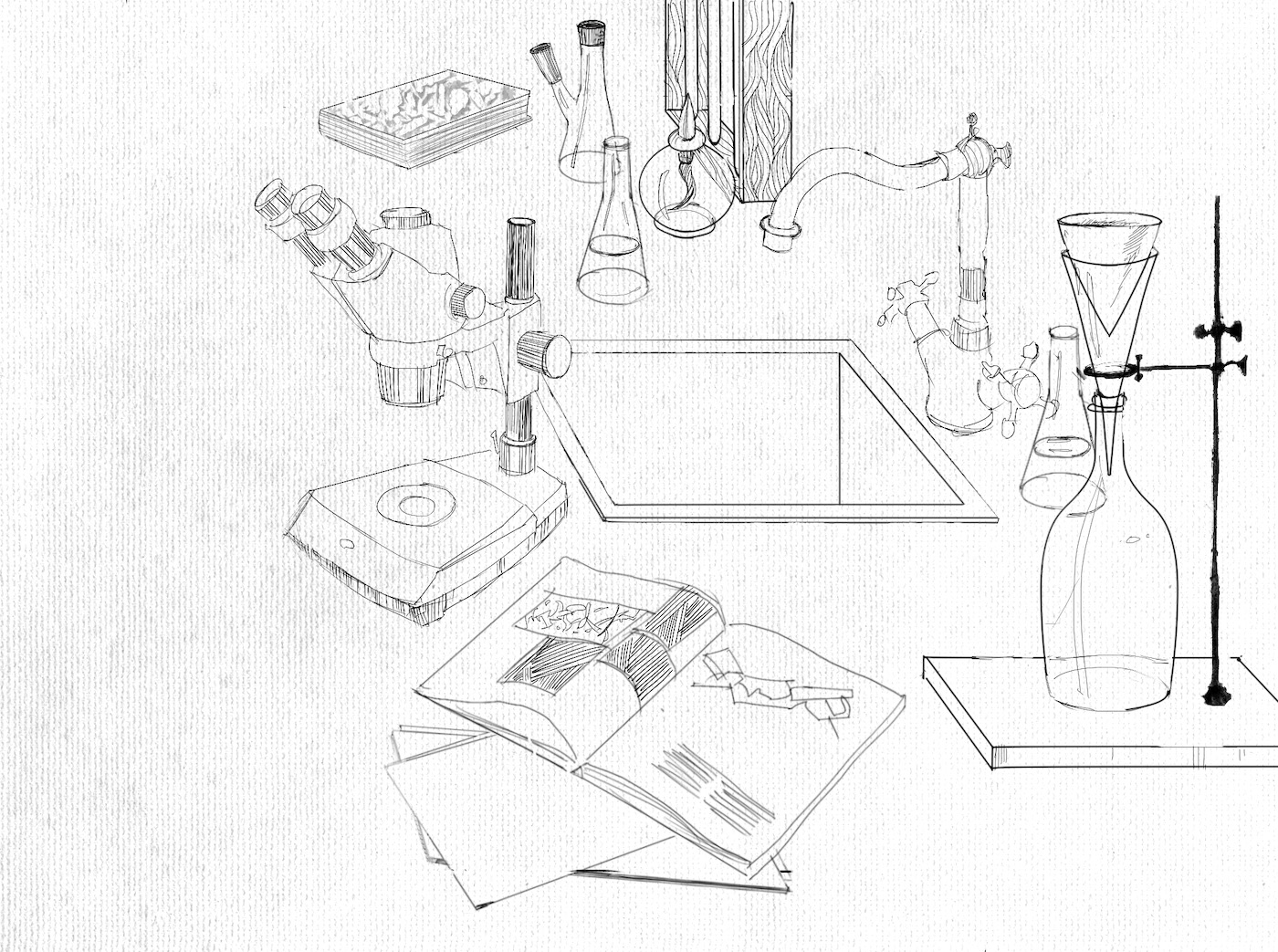 Writing blog posts about things that are not wholly new has numerous other benefits, but two that I think are relevant here are (1) that reinventing the wheel can be useful as a learning method & (2) that even if an idea has already been stated, it has not necessarily been stated as well as you are stating it, or not at a time that is favourable to it, or not to the people that make up your audience.[3]

Imitation is a key part of human cumulative cultural evolution.[4] In programming, we reimplement programs that already exist in order to learn. In musical composition, we reorchestrate famous passages in order to learn. In thinking, we learn to think by constructing thoughts of our own. But you cannot construct a thought that you've already received readymade, pared down & streamlined to facilitate learning. You have to reproduce the process of thinking & reasoning.

Imagine a planet where no one ever writes anything that has been written before. First of all, there would be much less writing overall, because it's really hard to come up with original ideas. The paralysis would be complete. Second, one's chances of coming across any given idea would be smaller on account of the reduced activity. There would be less transmission of ideas; & transmission is beneficial to innovation.

The thing about blogging is that it's not academic research; it's more akin to conversation ...

On this view, we can allow for some redundancy. It is a good thing to have the courage to say something that is new to oneself, even if it turns out that that thing is not new to the world. Self-doubt, a product of human psychology almost certainly manufactured in larger quantities than is good or necessary, can be disabling.

I was not around to see it, & I admit to be looking kind of from afar here, but I've understood that Less Wrong & especially the Effective Altruism community were wilder, wronger & less professionalised in their early days. That would make sense, of course, as bloggers have since gotten jobs as professional researchers, once fledgling organisations have turned into something more like institutions, founding members have refined their ideas & things in general have settled into the places accorded to them as the movements have matured. This was probably enhanced by an emphasis, present mainly in the Effective Altruism community but also in the rationalist community, on avoiding harm, in other words precaution. This might increase quality on average, but surely it decreases both quantity & variance. Is that what we want?

I think you're overlooking the biggest (best?) reason to not worry about this.

Just because someone has said it doesn't mean everyone has heard it. Unless everyone you're writing for knows everything ever written....you are making the world a better place by letting them know whatever the thing is.