When we bought our house in 2015 it had one bathroom for our 4br unit. In 2016 I added a bathroom upstairs and then in 2019 I gut-renovated the existing one downstairs. I was thinking back over these, and I was curious: how did my costs compare on the two projects?

In both cases I acted as my own general contractor, hiring people for the plumbing and electrical but otherwise doing the work myself (with friends and family helping). First, the costs: 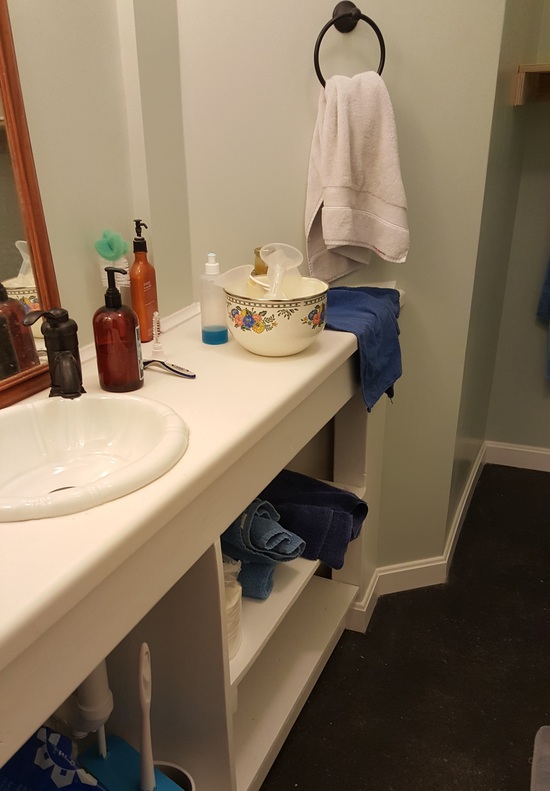 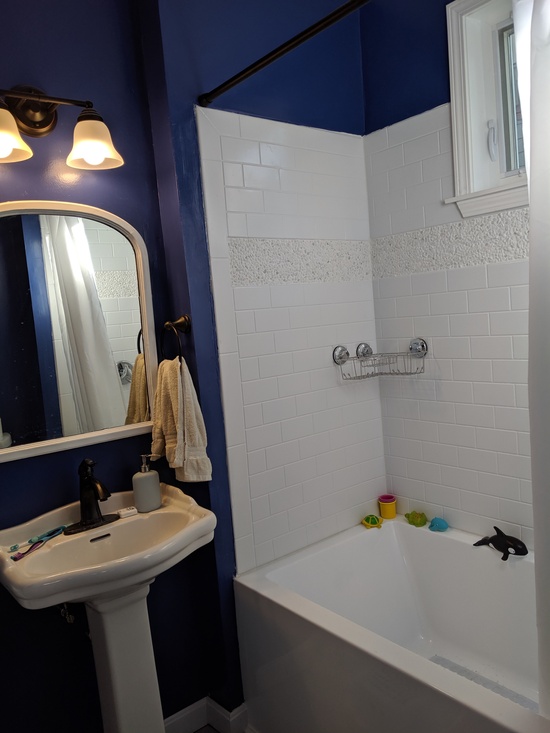 Even though the costs only differ by ~25% there were a lot of differences between the projects:

One thing I'm curious about is how much we saved by doing much of the work ourselves. Looking at estimates I've seen for other work, I think we might have paid $20k for the first project and $30k (up from a $20k initial estimate once the framing issue was discovered) for the second? I enjoyed both projects, but the amount of time they took up meant Julia had to do a lot more solo childcare than she'd have preferred, and the need to move quickly meant I enjoyed them less than I would have a project that I could take my time on. I'm still doing smaller house projects, but generally planning to fully contract out large ones at this point.