Every year people mock the Rationalist Solstice Ritual. And every year I read the discussions, nod, and then go to New York and have a great time and meet amazing people and have fascinating discussions and get the songs stuck in my head for the next couple of weeks.

(“Stop enjoying yourself! Your enjoyment is wrong!”)

I think the rationalist movement has been especially blessed. Without really meaning to, and without having to deliberately believe cringeworthy things for the heck of it or unfairly attack others, we have managed to develop enough different ways of thinking that we naturally have a very strong in-group distinction – which in turn means a very strong community.Less Wrong, More Rite, Part II - Slatestarcodex

Yesterday, the Bay Area and Boston each held a Solstice event. This upcoming weekend, the Seattle community will be putting on an event, and in New York City, we'll have a huge, flagship event with professional music throughout. (Details at the end of the post. If you'd like to come meet other rationalists but aren't into singing, there'll be a concurrent party hosted downstairs, turning into an official after party around 9:30pm)

The Bay Area folk were able to put together a streaming video. You can check it out here. It requires a little emotional investment to experience it through a computer monitor, but if you're willing to make that investment, I think it pays off well. I actually found myself singing along despite being alone in a room, and feeling like a part of the crowd. I also found myself clapping when several of the speakers delivered some excellent stories. (Your mileage may vary, of course.)

Watching the Bay Area video was a unique experience for me - quite possibly the proudest moment of my life.

For the first few years, Solstice felt like a thing that would only exist if I willed it into existence. Now, there are multiple communities running it without my help, coming together to create legitimate traditions that feel every bit as real and meaningful as an ancient institutions.

Once, I was a bit worried about associating the Solstice too closely with Less Wrong - I was afraid it was one weird thing too many, in a community that already had a few weird-looking things causing PR problems. The PR concerns are real. There are communities other than Less Wrong that I don't want to become too directly associated with Solstice, even if they share some common values. (Please refrain from speculating about that in comments).

But Less Wrong, even if the site itself has sort of become a ghost of it's former self (see Less Wrong 2.0) - the community is still strong, is still one of the coolest things that exists. It is a community that is beautiful because it's willing to try things that may look strange. And while we have our weaknesses and blind spots, we are aware of them. We work to fix them. I couldn't imagine life without all of you.

I think the Bay Area Solstice did a pretty decent job of encapsulating all that without alienating anyone who doesn't share any particular "consensus Less Wrong view." (It's a bit hard for me to tell, because I share most of those consensus views. If you didn't and you attended the event and felt alienated, I AM interested in hearing that, and figuring out if there are ways that could be addressed while preserving the spirit of the event.)

And as always, if you didn't attend the events and find them weird and offputting I DO highly encourage you to speak up in the comments - I don't want consensus commenting to crowd out those opinions. But if you haven't actually been to a Solstice, I'd recommend checking one out. Some of the most vocal critics from previous years eventually ended up coming and said "Huh, that was kinda fun. Not really my thing, and some parts were a bit cringy, but not the way I was worried about." 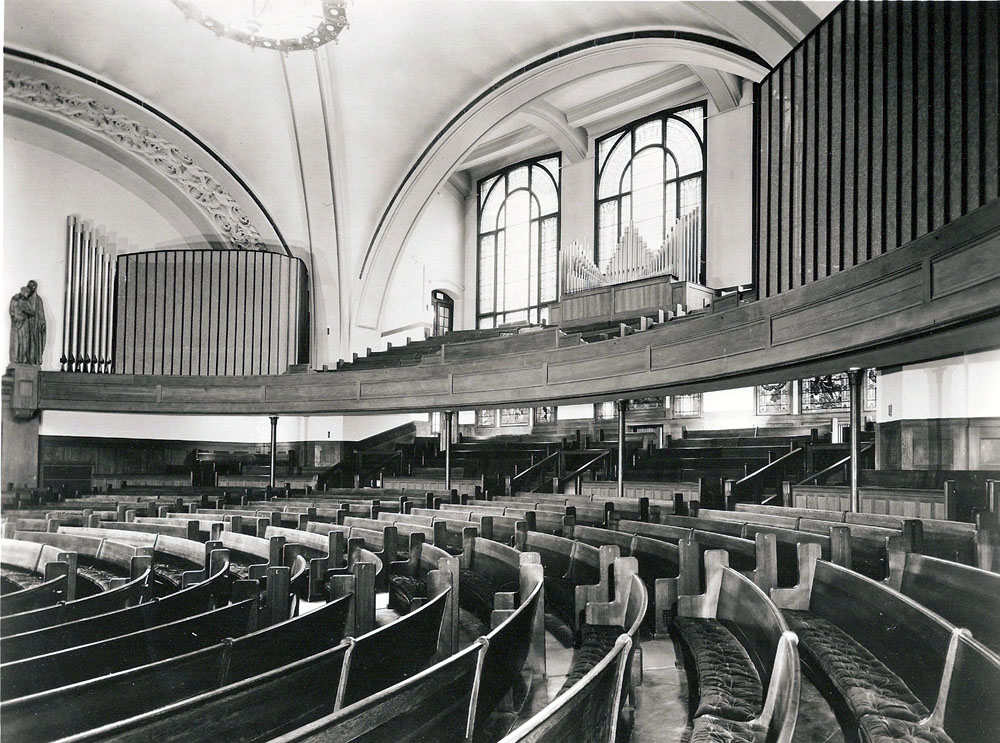 Raemon: There is no God and we will all die.

Phil: We’re all awesome! Turn to your neighbor and tell them they’re awesome!

Raemon: Everyone you love will die screaming, and there is nothing you can do.

Phil: All you need to do is be yourself, because you’re great!

In New York, I try to do a very delicate thing - I try to maintain the Solstice's core as an event inspired by the Less Wrong community, while making it fully accessible to the broader secular world, and running it as more of a professional event that can represent the holiday to the world at large.

I didn't quite succeed last year. (Scott's summary is exaggerated but hilariously on point). There's a lot of delicate things to juggle. Each year I work with Phil Robinson, who runs a very excellent band, who is an incredibly agenty person and who shares a lot of core ideals with me (he's been working on secular ritual and spirituality for years). He doesn't come from a "rationalist" background per se, and getting our energies and subtle elements of our worldviews to blend seamlessly can be tricky. :)

This year, I'm not worried.

We've put a lot of thought this year into how to manage the tone, content and energy. Lyz Liddell, a secular activist is coming all the way from Ohio to co-host the event, and brings a solid balance of enthuasiasm for all the concepts that make it poignant, alongside an understanding of the general zeitgeist of the secular world.

For those who end up seeing both the Bay Event as well as the NYC one, I'm fairly happy with how the event has shaped up in terms of content. It'll focus less on Less Wrong as a community (since the event brings multiple communities together), but a major goal this year is translate some important transhumanist concepts into humanist language that I think will resonate. I want the broader, secular world to include more excitement about the future, while remaining grounded in the here and now.

The music will be kicked up several notches. The band will be providing professional accompaniment all the way through, with a range of styles - some loud and concert like (if you're sensitive to loud noise I would recommend sitting near the back), but plenty of others are quiet and contemplative and ludicrously beautiful. Meanwhile, almost all the songs will be songlead by Lyz or I, and everyone will be encouraged to sing along with even the more performance-piece like songs.

Content notes: - Mild social pressure to sing. - Unflinching discussion of death and human extinction. - At least one sappy song about love and community. - At most one essay which references the probable non-existence of God (but the primary thesis of which is not about atheism). - Solstice is rated "PG-13." Children are welcome but parents should use their judgment.

We have people coming from all over - Boston, San Francisco, North Carolina and others. Several people are coordinating multiple AirBnB group houses. If you're interested in getting in on that housing, please fill out this form to find yourself a place to stay.

There will be unofficial gatherings (at AirBnB houses and elsewhere) throughout the weekend. The schedule for the event itself is

5:30PM : Doors open at the New York Society for Ethical Culture (2 West 64th Street, New York NY 10025)
5:30PM - 6:30: People are welcome to gather at the before-party downstairs
6:30PM: People attending the concert begin moving upstairs to the auditorium. (It'll be helpful if you get tickets beforehand, but they'll be sold at the door as well)
7:00PM - 9:30: The Solstice program
9:30PM - 10:30: Reception.
10:30PM: People head out, and varying manners of unofficial afterparties take place. (There is probably not enough space for everyone to stay gathered in one place)

The following afternoon (starting around 1pm), there'll be an official meet-and-greet. The location for this has not yet been determined, but will most likely be at a fairly large, public venue.
Tickets available at www.humanistculture.com. They are $25 (fancy NYC venues are expensive, who knew?), but if the price is a hardship, please send me a PM and we will work out something fair for your situation.

If you want additional updates (about afterparties etc), please RSVP on the facebook event.

Look forward to seeing you there, and helping build tomorrow's holiday nostalgia. :)

2 comments, sorted by
top scoring
Click to highlight new comments since: Today at 5:35 AM
New Comment
[-]the gears to ascenscion7y 0

As someone who can't come to ny on short notice, will this be on youtube as well?

Small pieces of it, but not in as thorough a fashion as the Bay Area's.