Do factored sets elucidate anything about how to update everyday beliefs?

Deviate from these message-passing rules (or another procedure with the same result), and you expose yourself to incoherence:

Finite factored sets are described as a generalization of Pearl's theory. My question is: say that my beliefs in some context are reasonably well-represented as a finite factored set (with a distribution, and some events of interest, and some observations already made). Does the theory of factored sets give analogous rules, or rules of a similar flavor, for updating in a way that's consistent and, in the idealized case, complete and correct? I'm hoping for something more handy than things like "well, condition the distribution on the observation". E.g., do we learn something about how to update from an observed variable, to beliefs about another variable that is, so to speak, partly causally and partly logically related to the observed variable? 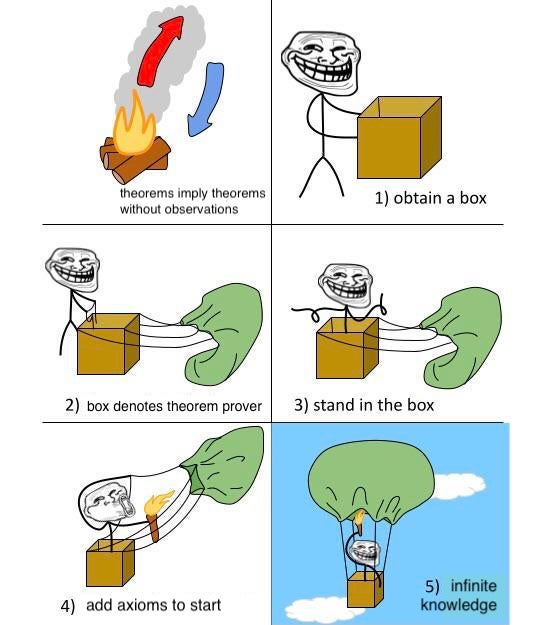