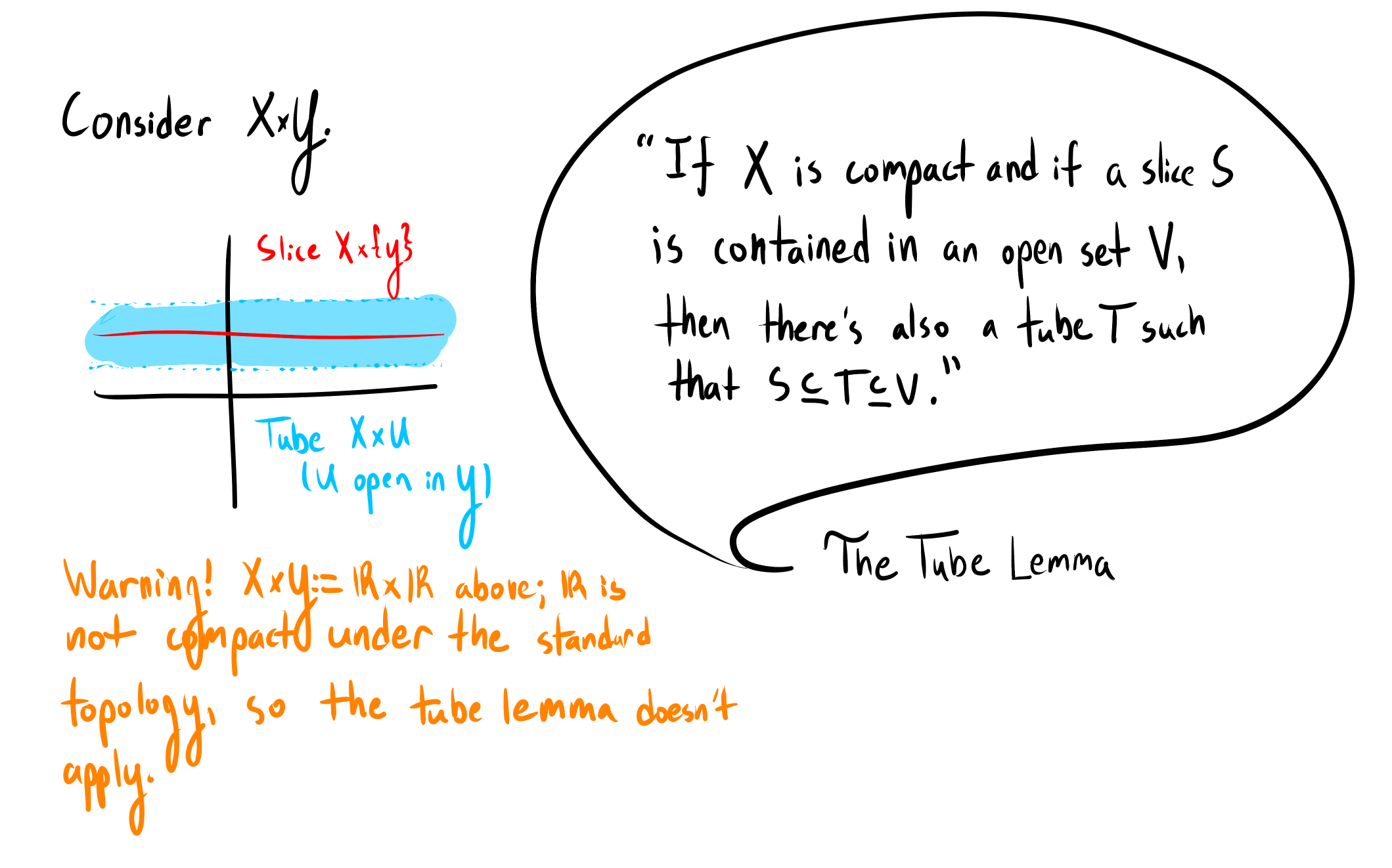 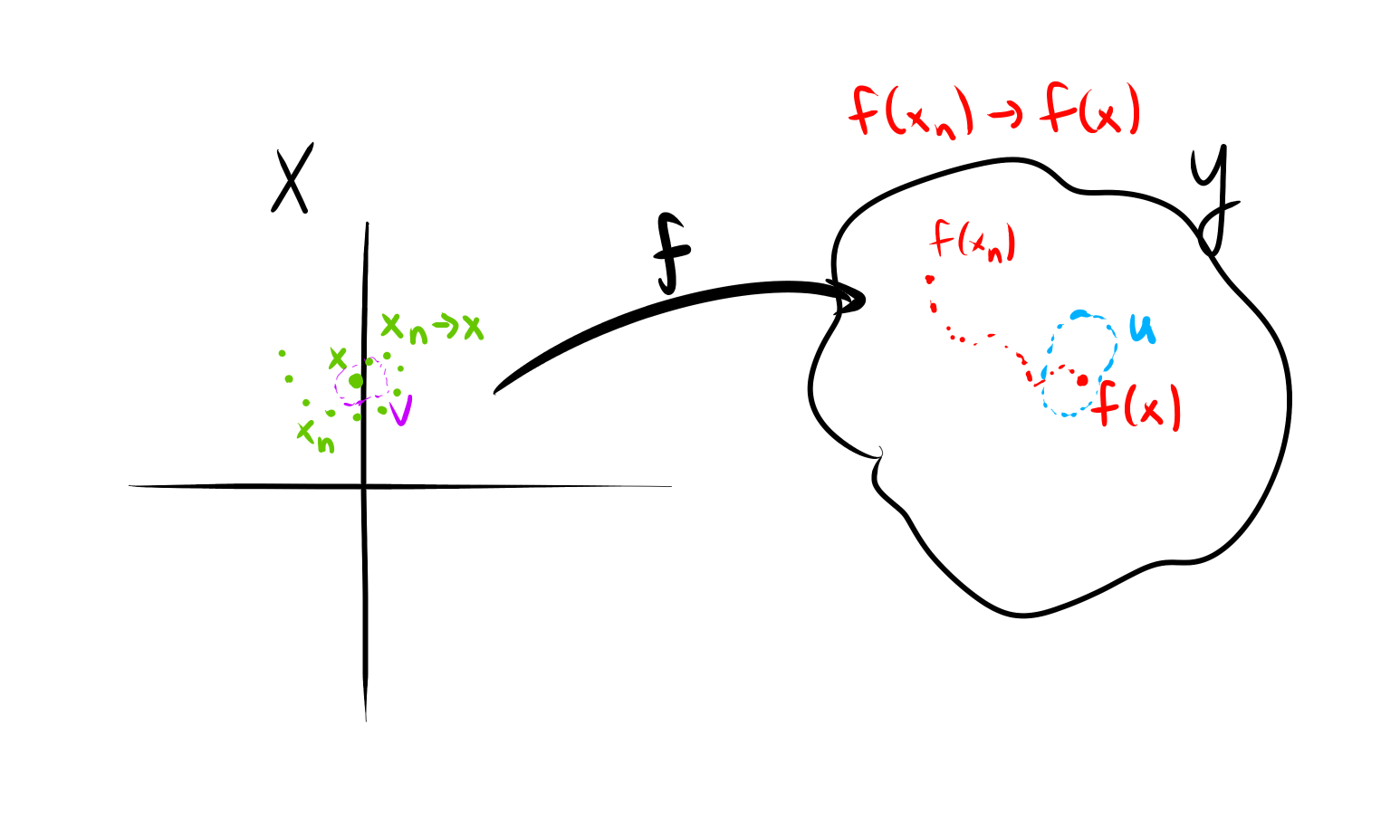 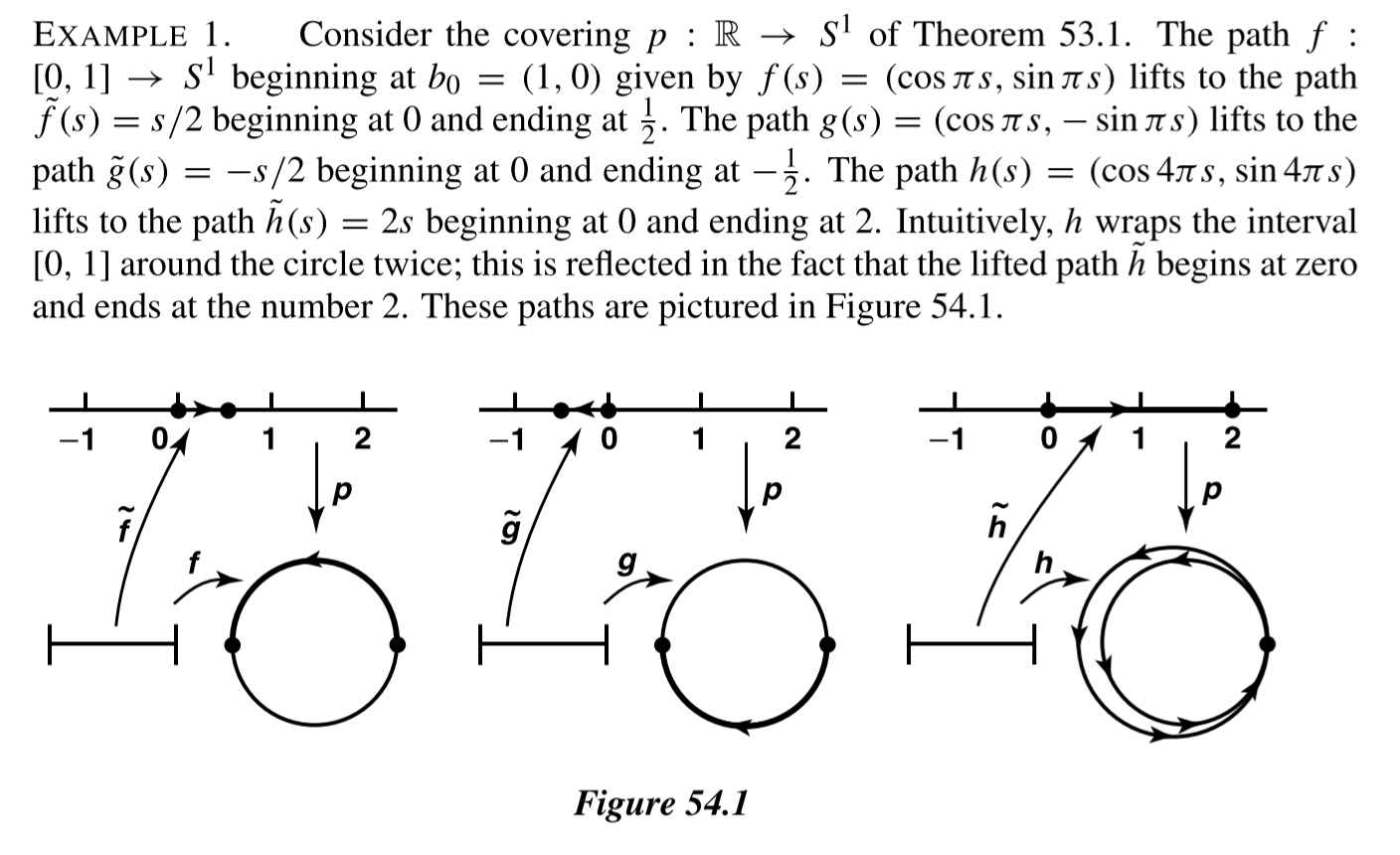 Previous:
Judgment Day: Insights from 'Judgment in Managerial Decision Making'
6 comments24 points
Next:
ODE to Joy: Insights from 'A First Course in Ordinary Differential Equations'
5 comments36 points
Log in to save where you left off
Pingbacks
245Lessons I've Learned from Self-Teaching
31A Kernel of Truth: Insights from 'A Friendly Approach to Functional Analysis'
4 comments, sorted by
top scoring
Highlighting new comments since Today at 2:06 AM
New Comment
[-]TheMajor2y 4

I remember back when I took my course on Introduction to Topology that we spent a lot of time introducing homotopies and equivalence classes, and later the fundamental group. And then all that hard work paid off in a matter of minutes when Brouwer's fixed point theorem (on the 2-dimensional disc) was proven with these fundamental groups, which is actually one of the shorter proofs of this theorem if you already have the topological tools available.

Wrt continuity, I was implicitly just thinking of metric spaces (which are all first-countable, obviously). I’ll edit the post to clarify.

the subspace topology is equal to the discrete topology on Q

Huh? What open set in R contains no rational numbers but 0?

Yikes, you’re right. Oops. Wrote that part early on my way through the book. Removed the section because I don’t think it was too insightful anyways.