There's a dangerous conspiracy theory spreading, called " KAnon" by its adherents. Its claims, at their core, come down to the belief that there is a "K" great enough to protect us from attacks by the forces of deanonymization. While followers often make contradictory claims about "K", no matter how great "K" may really be, their trust has been misplaced. 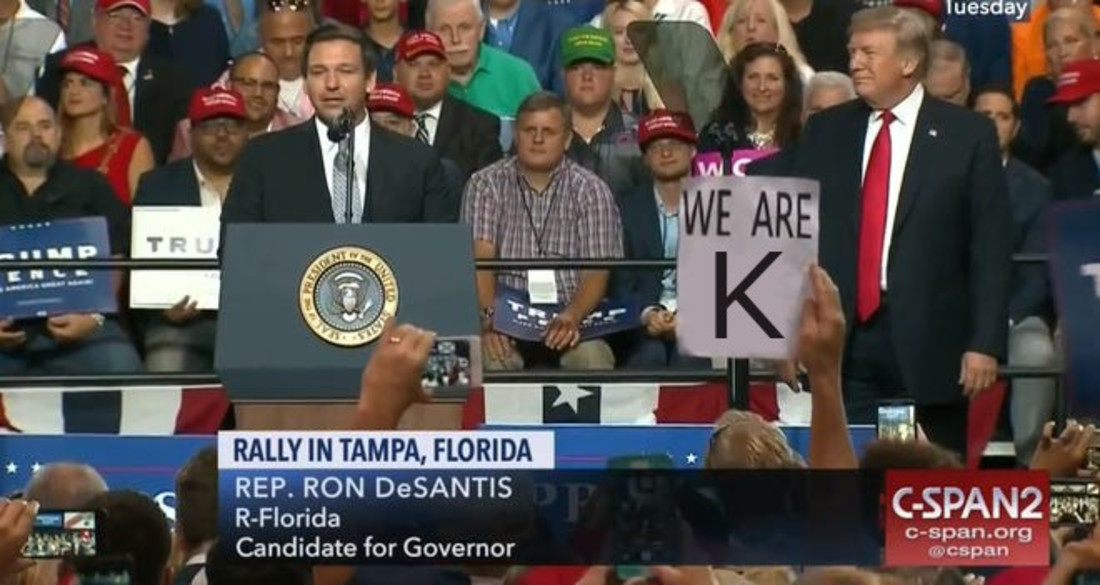 This blind trust that proponents place in "K" is best illustrated by their slogan, "Where We Go One We Go All" (#WWG1WGA). Originating in the once-marginal "K=N" faction, it represents the idea that individuals, once united, cannot be divided. Despite the undeniable rhetorical appeal, however, its protection is illusory and such division remains possible by resourceful and determined attackers.

Believers in KAnon are right to seek better anonymization, and robust anonymization is possible. Their approach, however, of gathering large groups not only does not solve the problem but is metaphorically hazardous given the background of the pandemic. Through patient discussion, with careful explanation of how the promises of KAnon have been shown again and again to be false, believers can be brought around more reliable approaches.