Firefox does not block analytics by default

There's a myth going around that Firefox blocks analytics providers in its default configuration. For example, in a recent HN discussion 5% of the comments were people asserting it did, and another 5% were people responding to them to assert that it doesn't. To confirm, it doesn't: 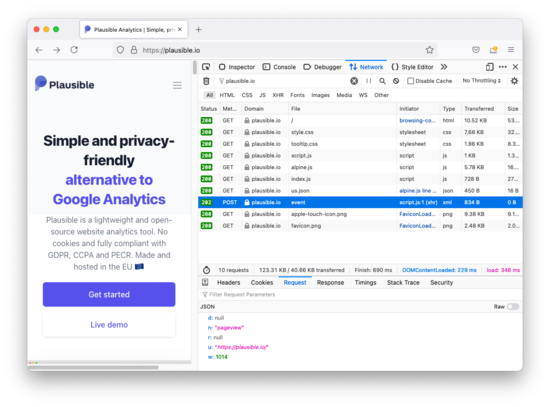 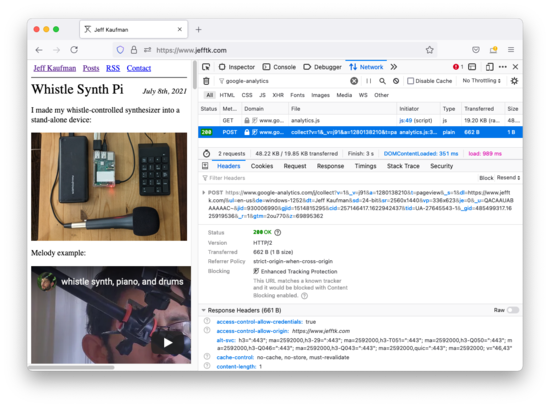 You can test this yourself:

Firefox does have an "Enhanced Tracking Protection" mode, but it's not enabled by default. Additionally, Firefox users are likely disproportionately blocking ads, which also block analytics scripts.

I wonder how much good work like this there is on configurations (default or otherwise), and where it might be found.