Reply
How can an AI demonstrate purely through chat that it is an AI, and not a human?
roland8mo1

If we have to use voice, we can still try to ask hard questions and get fast answers, but because of the lower rate itâs hard to push far past human limits.

You could go with IQ-test-type progressively harder number sequences.Use big numbers that are hard to calculate in your head.

E.g. start with a random 3 digit number, each following number is the previous squared minus 17. If he/she figures it out in 1 second he must be an ai.

Is it ok to omit facts to you lawyer? I mean is the lawyer entitled to know everything about the client? 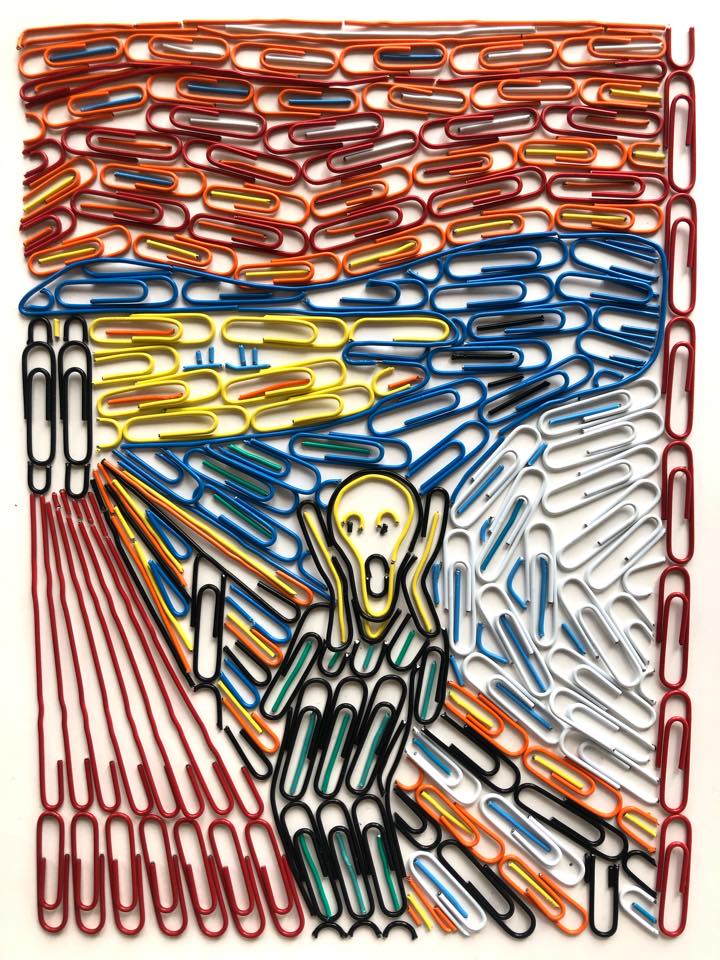 Do I deserve some credit?

Does a predictable punchline have high or low entropy?

Since entropy is a measure of uncertainty a predictable punchline should be low entropy, no?

Since entropy is a measure of uncertainty a predictable punchline should be low entropy, no?

You might say that a predictable punchline is too high-entropy

I'm confused. Entropy is the average level of surprise inherent in the possible outcomes, a predictable punchline is an event of low surprise. Where does the high-entropy come from?

For the most point, admitting to having done Y is strong evidence that the person did do Y so I’m not sure if it can generally be considered a bias.

Not generally but I notice that the argument I cited is usually invoked when there is a dispute, e.g.:

Alice: "I have strong doubts about whether X really did Y because of..."

Bob: "But X already admitted to Y, what more could you want?"