Consider a cat. From the perspective of fundamental physics, the cat is a collection of particles no more special than any other collection of particles. There is no clear line between "cat" and "non-cat". Everything is quantum fields. The "cat" is a representation created by the human mind. It is a trick of human perspective. From the perspective of an omniscient unbiased observer, the cat is just a scoop of water in a limitless ocean.

The perspective "cats are real" is called "form". The perspective "cats are an arbitrary ontology with no well-defined meaning amongst the fundamental laws of the universe" is called "emptiness". There is no conflict between form and emptiness just as there is no conflict between quantum mechanics and classical mechanics. They are different ways interpreting the same thing at different scales.

The form-emptiness dichotomy is an informatic perspective. If there is no difference between a map and a territory then—mathematically—the map and the territory are isomorphic respresentations of the same group.

"Emptiness" describes a shared quality between the reductionist nature of objective reality and the raw sensory data coming into a mind. In both cases, our Bayesian priors bucket high-dimensional data into into an ontology called "form".

In other words, form is a byproduct of subjectivity. All ontologies dissolve under the scrutiny of theoretical physics.

The duality between emptiness and form is fundamental to general intelligence.

An intelligent system with hard-coded ontologies is conceptually unadaptable and therefore not a general intelligence. A general intelligence's ontologies must be emergent from its input data. But ontologies are discrete and the only way to navigate a high-dimensional input data is via the gradient descent algorithm. But the gradient descent algorithm requires a continuous representation. Can a representation be both continuous and discrete?

In theory, no. In practice, yes.

Consider the sigmoid function in the multilayer perceptron. 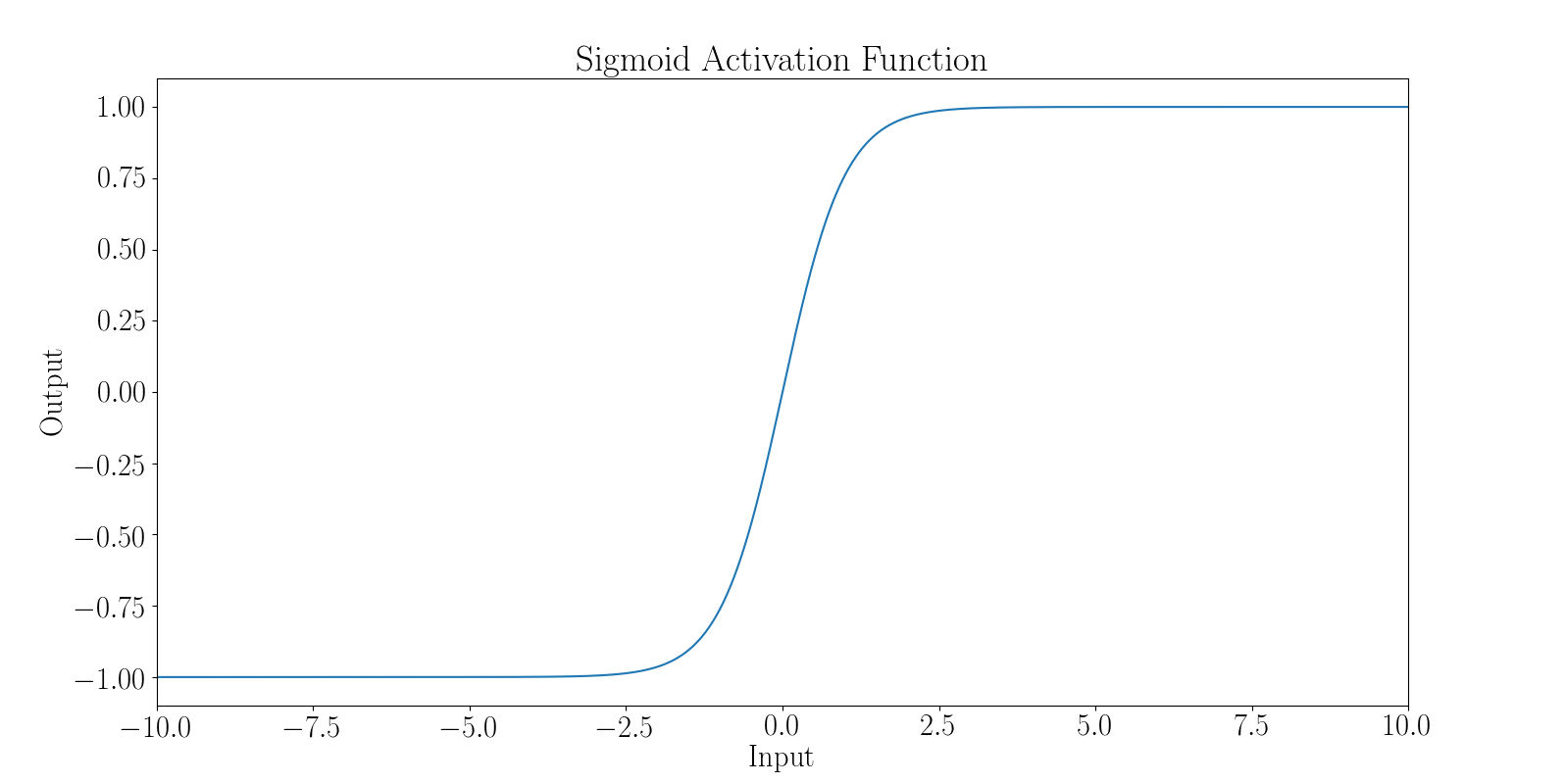 If we zoom in on this function we can see it is continuously differentiable. 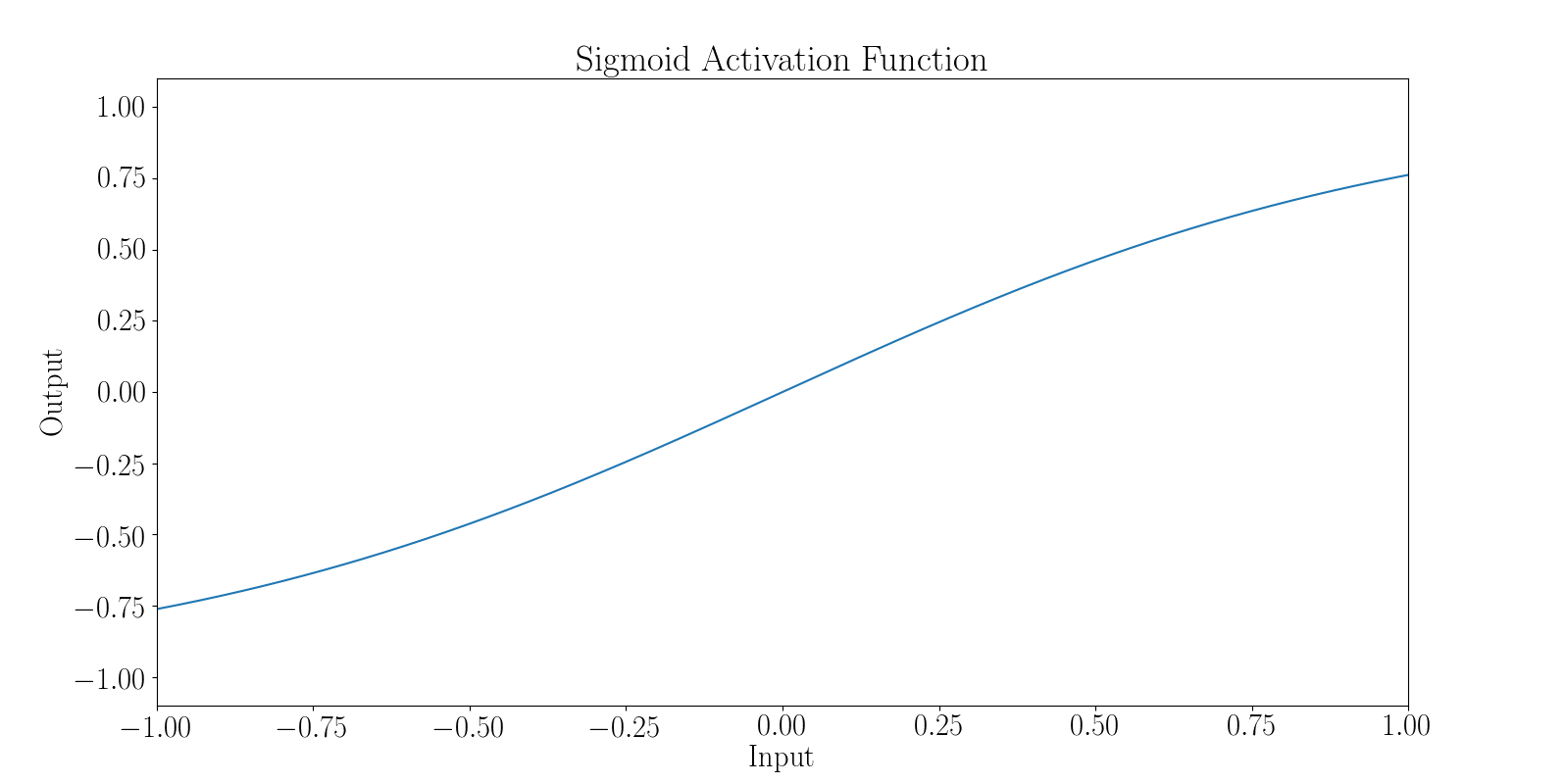 But when we zoom out it appears as a discrete step function. 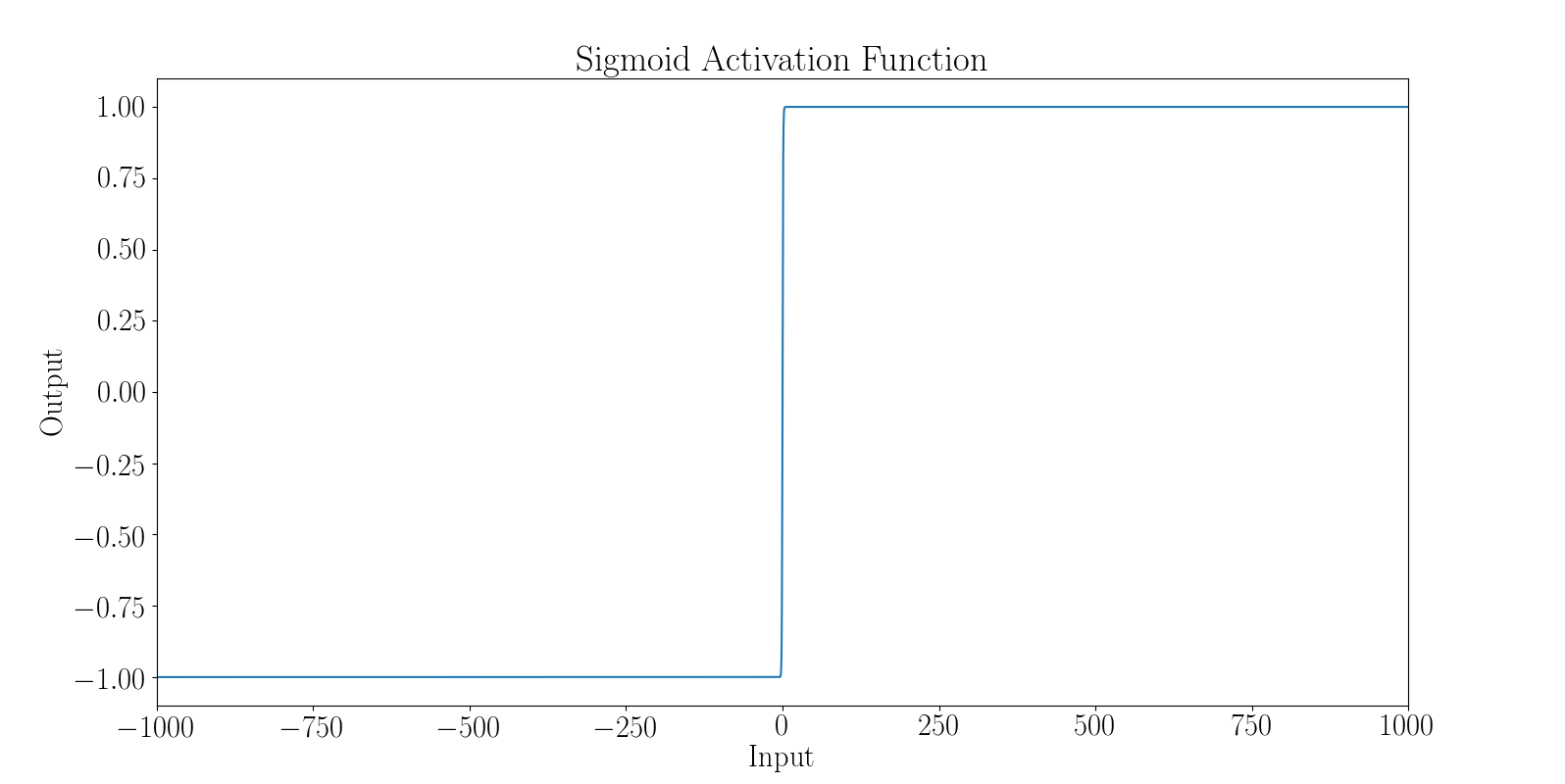