Probabilistic reasoning starts with priors and then updates them based off of evidence. Artificial neural networks take this to the extreme. You start with deliberately weak priors, then update them with a tremendous quantity of data. I call this "big data".

In this article, I use "big data" to mean the opposite of "small data". By this, "big data" refers to situations with so much training data you can get away with weak priors. Autonomous cars are an example of big data. Financial derivatives trading is an example of small data.

The most powerful recent advances in machine learning, such as neural networks, all use big data. Machine learning is good at fields where data plentiful, such as in identifying photos of cats, or where data can be cheaply manufactured, such as in playing videogames. "Plentiful data" is a relative term. Specifically, it's a measurement of the quantity of training data relative to the size (complexity) of the search space.

Do you see the problem?

Physical reality is an upper bound on data collection. Even if "data" is just a number stored momentarily on a CPU's register there is a hard physical limit to how much we can process. In particular, our data will never scale faster than O(x4) where x is the diameter of our computer in its greatest spacetime dimension. O(x4) is polynomial time.

Machine learning search spaces are often exponential or hyperexponential. If your search space is exponential and you collect data polynomially then your data is sparse. When you have sparse data, you must compensate with strong priors. Big data uses weak priors. Therefore big data approaches to machine learning cannot, in general, handle small data.

Past performance is no guarantee of future results.

If you did you'd be wrong. In particular, you'd underestimate the mean variance by a factor of nn−1. The equation for standard deviation s corrects for this and uses n−1 in the denominator.

An estimate of the variance of a Gaussian distribution based solely on historical data, without adjusting for statistical bias bias will underestimate the mean variance of the underlying distribution.

Underestimating mean variance by a factor of nn−1 can be solved by throwing training data at the problem because a factor of nn−1 vanishes as n approaches infinity. Other learning environments are not so kind.

Big data uses weak priors. Correcting for bias is a prior. Big data approaches to machine learning therefore have no built-in method of correcting for bias[1]. Big data thus assumes that historical data is representative of future data.

To state this more precisely, suppose that we are dealing with a variable xt where t∈Z+=[1,2,…,∞). In order to predict x=limt→∞xt from past performance ∑ni=1xtn, it must be true that such a limit limt→∞xt exists.

Suppose we want to predict the probability that an integer's first significant digit is odd.

Big data compensates for weak priors by minimizing an algorithm's error over historical results. Insofar as this is true, big data cannot reason about small data.

Yet, human beings can predict once-per-century events. Few of us can do it, but it can be done. How?

Transfer learning. Human beings use a problem's context to influence our priors.

So can we just feed all of the Internet into a big data system to create a general-purpose machine learning algorithm? No. Because when you feed in arbitrary data it's not just the data the increases in dimensionality. Your search space of relationships between input data increases even faster. Whenever a human being decides what data to feed into an artificial neural network, we are implicitly passing on our own priors about what constitutes relevant context. This division of labor between human and machine has enabled recent developments in machine learning like self-driving cars.

Similar, but not equal. Consider Einstein. He saw beauty in the universe and then created the most beautiful theory that fit a particular set of data.

You could say the answer[2] depends on one's priors. That wouldn't be wrong per se. But the word "priors" gets fuzzy around the corners when we're talking about transfer learning. It would be more precise to say this depends on your sense of "beauty".

The "right" answer is whichever one has minimal Kolmogorov complexity i.e. whichever sequence is described by the shortest computer program. But for sparse data, Kolmogorov complexity depends more on your choice of programming language than the actual data. It depends on the sense of beauty of whoever designed the your development environment. 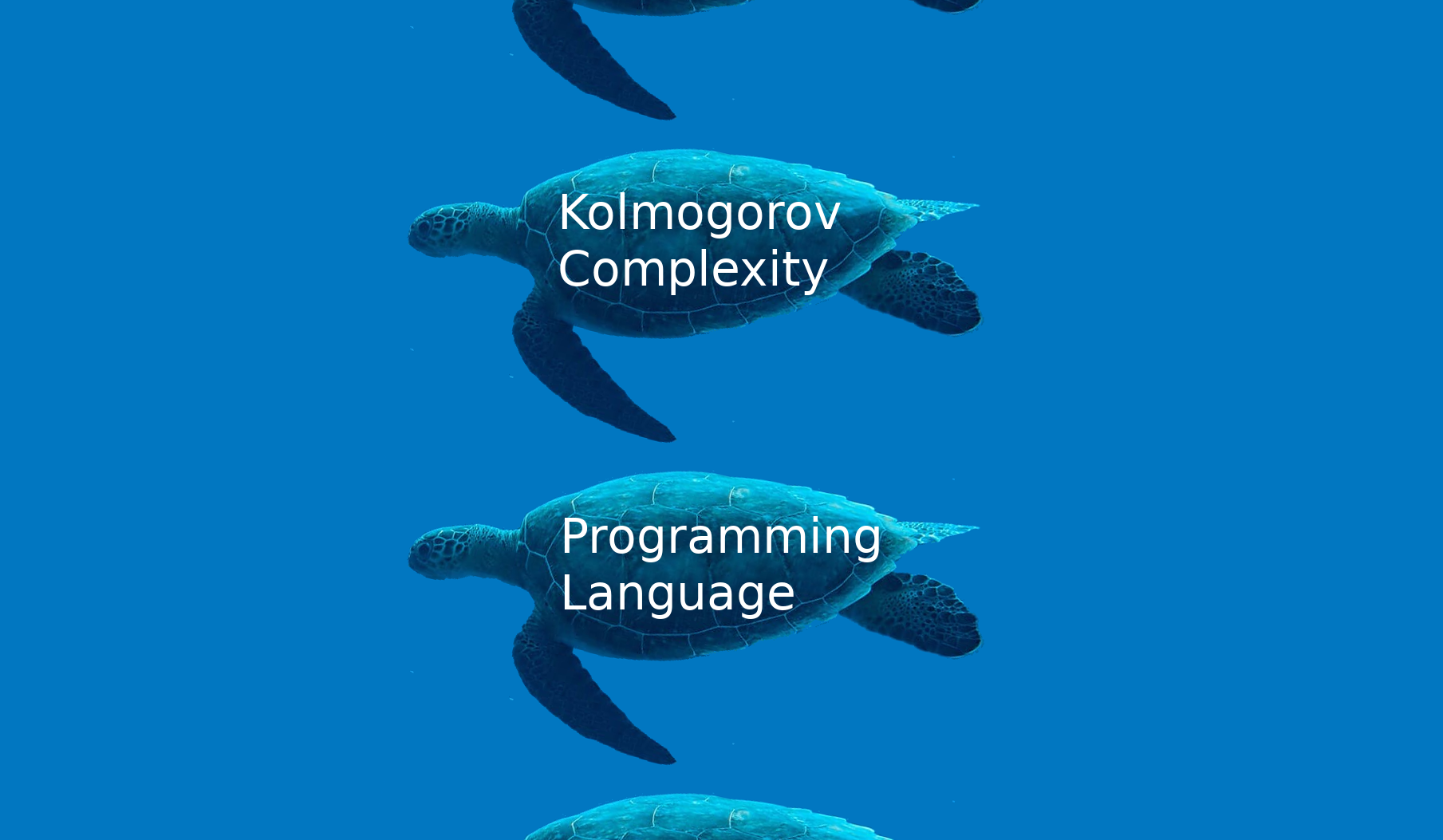 The library doesn't even have to be standard. Any scrap of code lying around will do. In this way, Kolmogorov complexity, as evaluated in your local environment, is a subjective definition of beauty.

This is a flexible definition of "beauty", as opposed to big data where "beauty" is hard-coded as the minimization of an error function over historical data.

Programming languages like Lisp let you program the language itself. System-defined macros are stored in the same hash table as user-defined macros. A small data system needs the same capability.

No algorithm without the freedom to self-alter its own error function can operate unsupervised on small data.

To transcend big data, a computer program must be able to alter its own definition of beauty. 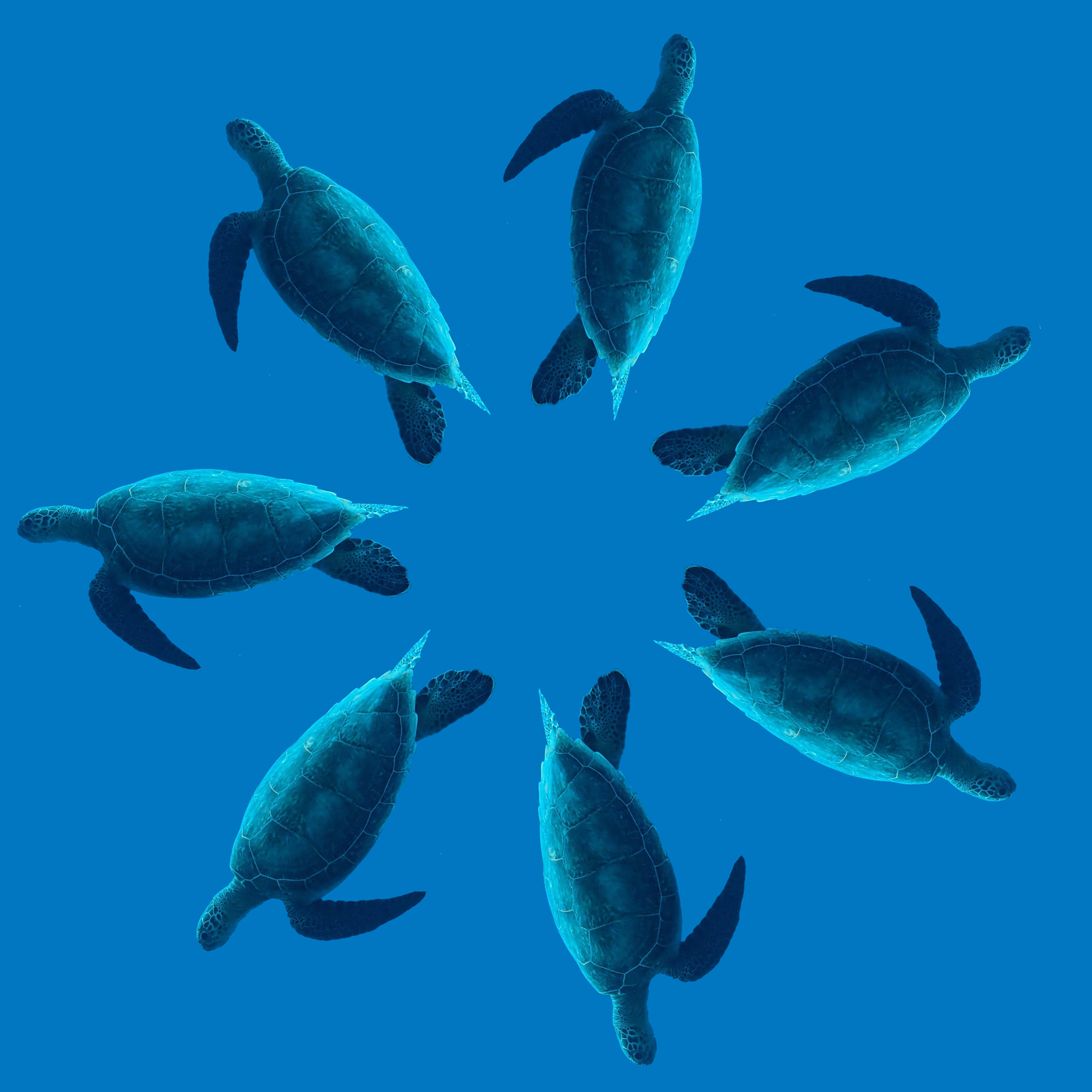