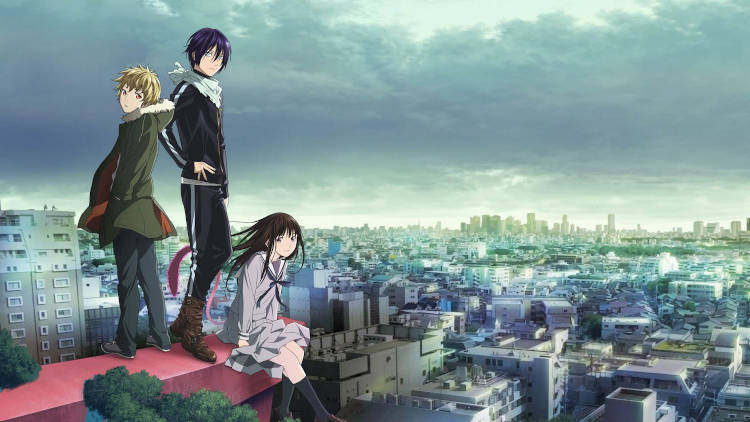 Noragami is a 12-episode anime that aired in 2014. The first 11 episodes are fine. I liked them but I didn't understand why until the 12ᵗʰ episode. The 12ᵗʰ episode blew me away.

In indigenous Japanese religion, anything can have its own spirit or god. The distinction isn't important to polytheists. They're all just 神 (pronunciation here). Mountains have 神. Rivers have 神. The thing doesn't have to be big or ancient or natural or even important. Swords can have 神. Computers can have 神. Ideas can have 神.

The universe of Noragami operates on the principle that praying to a 神 gives it power. A 神 without anyone praying to it will stop existing. Many 神 have temples built to them. A 神 with its own temple can rely on a steady stream of prayers. You pay it a 5¥ ($0.05 USD) coin and pray for something like doing well on your exams. 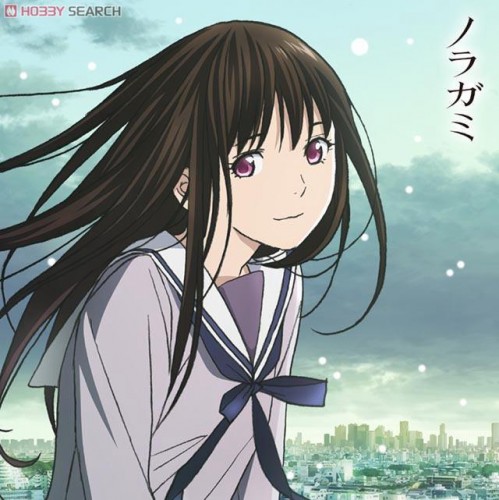 Hiyori Iki is a normal middle school student living in the modern material world of 2014 Japan. She has an accident which causes her soul to slip out of her body and she discovers the spirit world where the 神 live and she meets Yato. 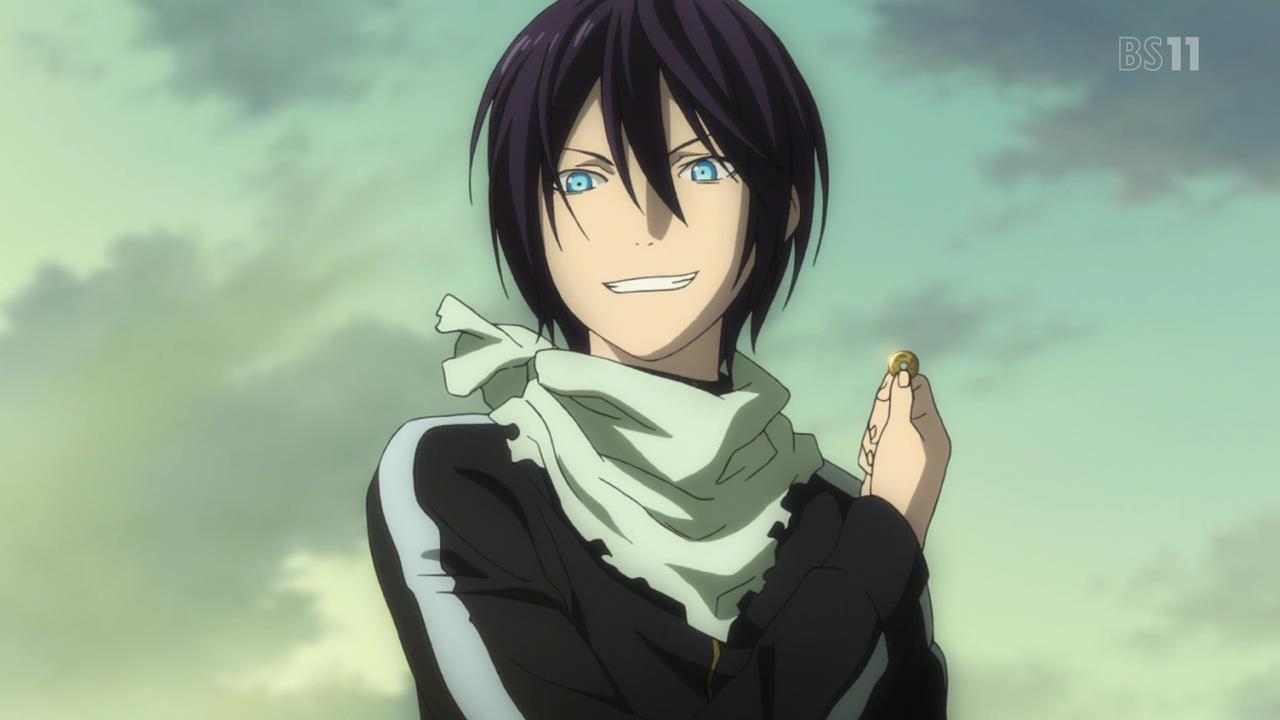 "Noragami" means "Stray God". Yato is a 神 without a shrine. He has no followers. He cleans bathrooms for 5¥ and calls it a prayer. It's not clear to Hiyori Iki what Yato is a the god of. Yato has a mysterious past he won't talk about. Hiyori Iki tries to ask the other 神 but none of them give a straight answer either. 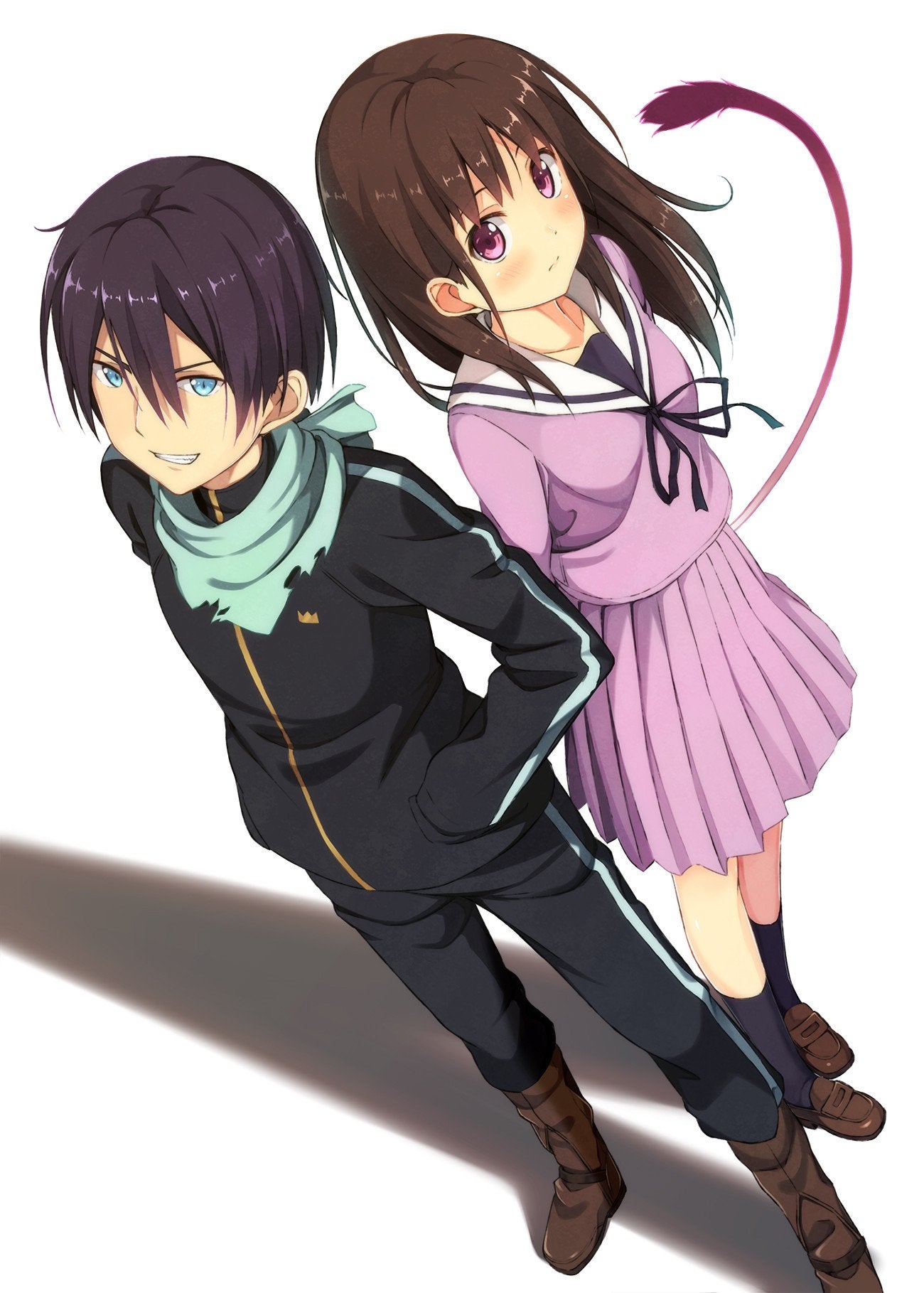 The first 12 episodes are Hiyori and Yato going on adventures together. Yato tries lots of different ways to be useful so he can get someone―anyone―to pray to him.

Japan had a warrior culture for nearly a thousand years, if not more. Japan began modernizing in 1868 when it turned itself into a Western-style empire. The warrior class was eliminated but the culture of war was repurposed to serve the empire.

Then came the atomic bombings of Hiroshima and Nagasaki and the firebombing of Tokyo. Upon their ashes, Japan was rebuilt into a nation-state so nonaggressive the Japanese military is literally called the "Japanese Self-Defense Force" (自衛隊). This isn't a euphemism like the United States' "Department of Defense". It really is a defensive force. Article 9 of the Japanese constitution prohibits Japan from establishing a military or solving international conflicts through violence. 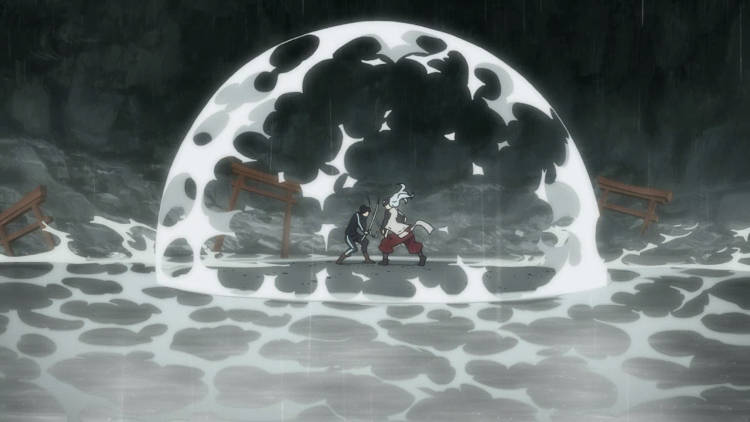 Yato is the god of war in an era of peace. He doesn't want to bring war back―that would be awful; he never even considers the option. But he doesn't want to die either. He knows he needs to adapt. Times have changed and he's trying to figure out what value he can provide to his people so he can keep up.

I would probably move the "spoilers ahead" section before the "Japanese history" one. Unsure if it's possible to make this non-spoilery somehow, but history section is written as if to make the ending twist obvious.

Upon their ashes, Japan was rebuilt into a nation-state so nonaggressive the Japanese military is literally called the "Japanese Self-Defense Force" (自衛隊). This isn't a euphemism like the United States' "Department of Defense". It really is a defensive force. Article 9 of the Japanese constitution prohibits Japan from establishing a military or solving international conflicts through violence.

A nation-state so nonaggressive that it has aircraft carriers and Plutonium stockpiles?

Noragami s1 is only 12 episodes though.? Second season is 13? Please clarify so I know what to re-watch :)

I meant season 1. Fixed the number of episodes. Thanks.