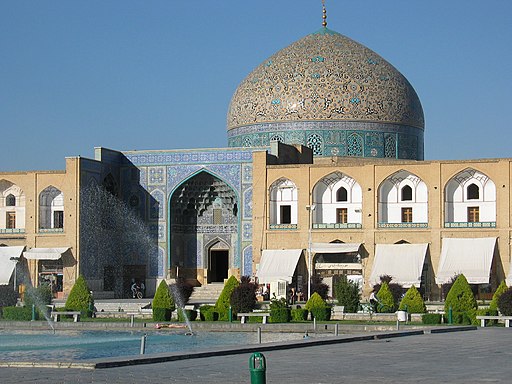 Much of architecture is a trade-off between price and interestingness. And on that frontier, we largely prioritise cheap over interesting.

I do wonder, though, if we are stuck in a local maximum around rectangular floor-plans. If you start from first principles, you easily find cost- or space-efficient options with irregular room shapes. Think of geodesic domes, or this school layout.

But our world assumes straight walls meeting at right angles. Architects I've talked to say they wouldn't consider anything else, because it would be so risky and expensive to go so far outside normal practice. How do you install plumbing in a curved wall? What would it take to get building permits? Do you need different furniture?

These are mostly coordination issues, not fundamental problems. If oval rooms became common then the plumbers and surveyors and the interior designers would adapt, and a great many more building styles would become practical. And where there are fundamental problems (e.g. geodesic domes are famously leaky), sufficient practice would lead to us at least finding workarounds.

So if  to encourage more interesting accommodation, I would try to jolt us into a world where more diverse floorplans are possible. Maybe start in a setting where it is already conceivable (perhaps some industrial context?) and try to expand non-rectangular norms into the mainstream

I think architects are correct to be skeptical of their own ability to do stuff other than right angles. MIT's Stata Center is famously interesting, and also is full of leaks and mold because it doesn't do the basic building thing of keeping the rain out. https://www.core77.com/posts/8026/mits-stata-center-gets-moldy-gehry-sued-over-flawed-design-8026

Think of geodesic domes, or this school layout.

That school layout looks to me like it has a lot of rooms that don't have windows which most people would see as undesireable for a school.