Cleanest solution I can find for #8:

Also, if we have a proof for #6 there's a pleasant method for #7 that should work in any dimension:

We take our closed convex set S that has the bounded function h:S→S . We take a triangle T that covers S so that any point in S is also in T .

Now we define a new function h′:T→T such that h′(x)=h(cs(x)) where cs(x) is the function that maps x to the nearest point in S.

By #6 we know that h′ has a fixed point, since cs is continuous. We know that the fixed point of h′ cannot lie outside S because th... (read more)

Crossposted from the AI Alignment Forum. May contain more technical jargon than usual.

This is one of three sets of fixed point exercises. The first post in this sequence is here, giving context. 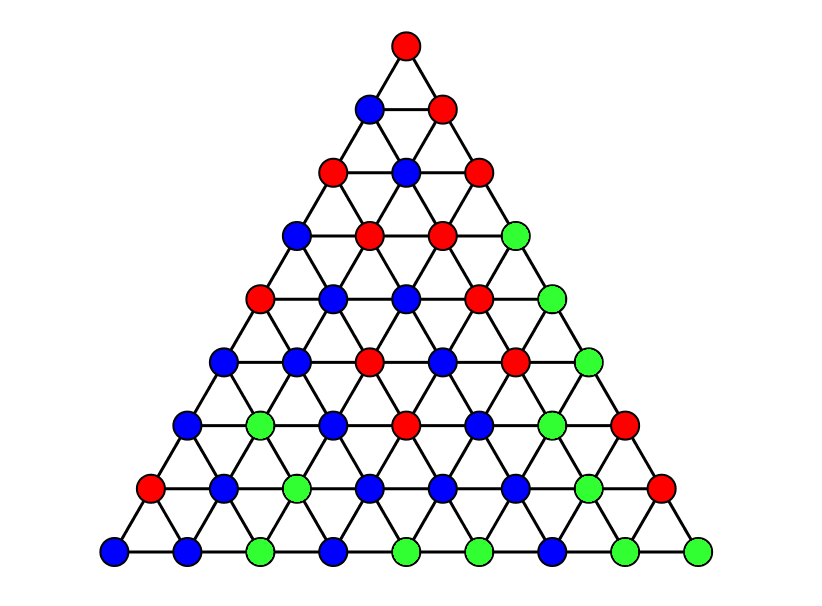 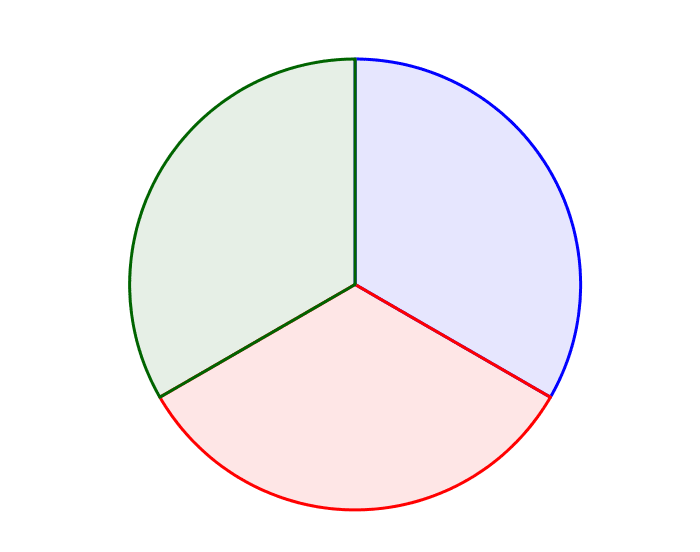 Please use the spoilers feature - the symbol '>' followed by '!' followed by space -in your comments to hide all solutions, partial solutions, and other discussions of the math. The comments will be moderated strictly to hide spoilers!

I recommend putting all the object level points in spoilers and leaving metadata outside of the spoilers, like so: "I think I've solved problem #5, here's my solution <spoilers>" or "I'd like help with problem #3, here's what I understand <spoilers>" so that people can choose what to read.