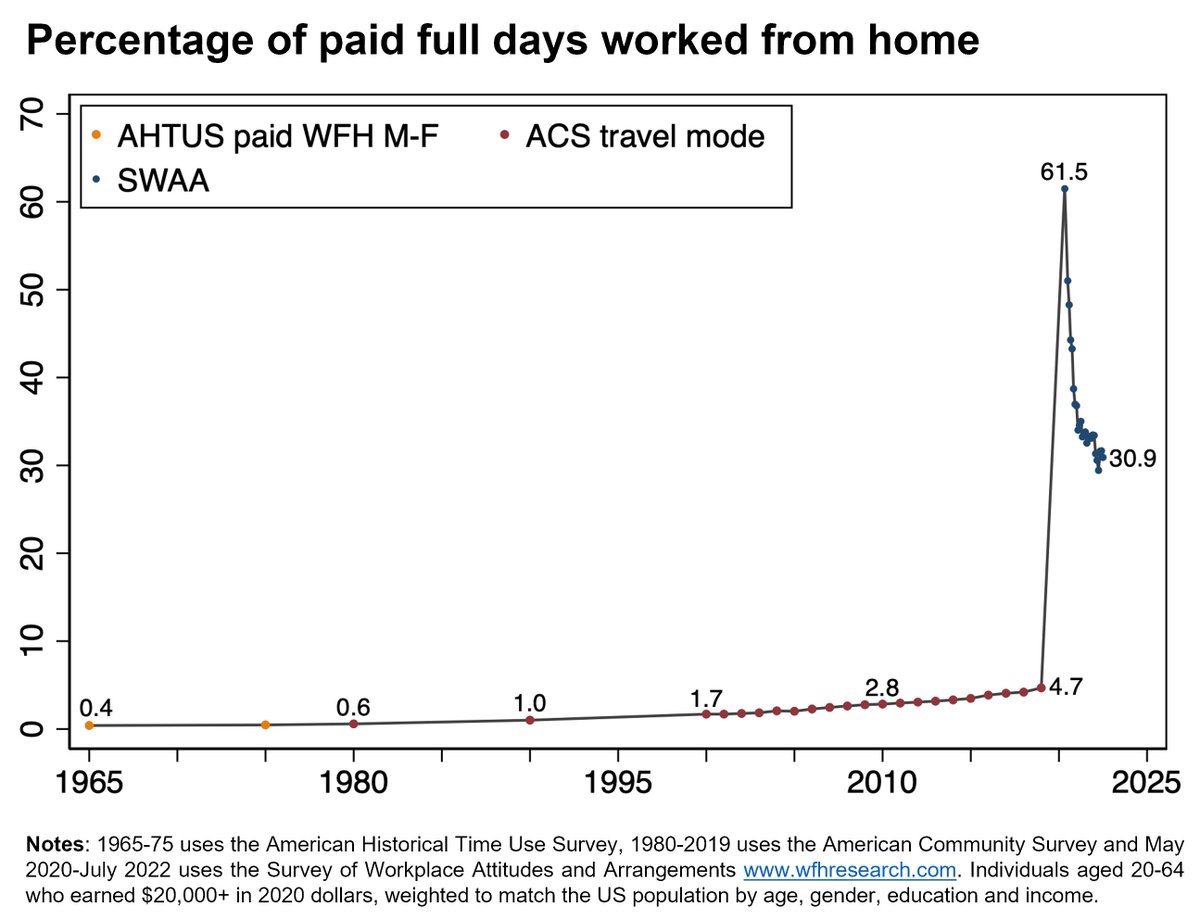 The original question was actually:

Does anyone know of a case in the last century where the argument against that not everyone will get access to a new technology (rather than via accruing capital / wage disparity,) wasn't falsified by falling prices?

In response to the original question,

In general, look to local bans and underinvestment in public infrastructure to find more examples.

Also, the original question is a little underspecified. Quality, amount, training, and other factors are all key to meaningful access to technology. If I have dialup, I technically have internet "access," but it's a vastly different experience than with broadband. On a national scale, there are plenty of militaries with "access" to US military technology by buying it from the US government, but that lack the training to employ it to greatest effect. If we generalize the question to "are there any examples in the last century where falling prices have not allowed everyone equal access to the highest-quality new categories of consumer goods and services," then I think the answer is "yes, tons."

Usually falling prices are coming with lots of compromises. The question is whether or not the mass marketed version allays our concerns about "access."

That price doesn't sound to me like it's out of reach given that actually having a child is orders of magnitude more expensive. Even in lost wages due to pregrancy are likely a lot more meaningful than $250.

Even in those areas where they can not be accessed legally, I suspect that black market prices (online ordering via crypto) is relatively cheap.

Access to "the latest X" is not a technology in the sense of the question. The latest X is often too expensive for everyone and the question is about whether the cost to access it go down over time.

I think we’re having an argument over the technical definition of a word (“access”) that never was defined in the original tweet :)