Don't call yourself a rationalist.

Don't call yourself a rationalist.
What to do?
120 comments

I often seem to run into problems when I use the de facto label for this group. For example, when I say, "I've been hanging out with rationalists lately," I notice that many people immediately go on the defensive. They might ask why you need a group in order to be rational, or they might say that they don't believe that people are inherently rational. Of course, I made none of those claims, I simply indicated that I was hanging out with rationalists.

You might think that "rationalist" is simply a descriptive label, but it carries positive connotations -- and what people tend to hear is "I'm a superior thinker to you," or maybe "I'm a part of this group, which ascribes the label 'rationalist' to itself, to make ourselves seem higher status than we really are."

Why does this matter? 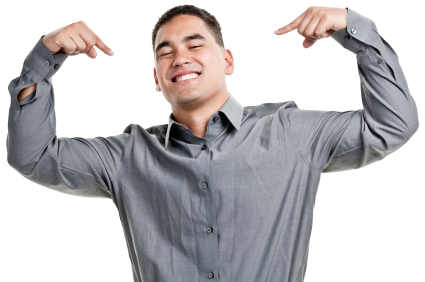 The community doesn't exist in a vacuum; how the community is viewed from the outside matters. As the community grows and as people gain awareness of it, branding becomes important. People talk to each other, and communities gain reputations. Even if you believe that we are a loose collection of individuals, as soon as you assign a name to yourself, that is sufficient to form a group identity.

The people we interact with tend to share similar interests. The population of New York may be in the millions, and yet I run into the same people at different functions without coordination.

The more negative perceptions associated with a group, the more rapidly evaporative cooling of groups will occur.

But beyond that, it's about time the community picked a better label to use. I have one idea, but I'll hold off on proposing solutions.